“Canon Law begins from that basic affirmation of equity which is the fact of membership in the Body of Christ – a status deeper and stronger than any civil contract or philosophical argument. And it seeks clarity about who may do what and who is answerable to whom, because every Christian has to know how to work out their responsibility to God within the context of the various relationships and obligations they are involved in.”  Former Archbishop of Canterbury Dr Rowan Williams

The Anglican Communion as a whole, unlike the Roman Catholic Church, does not have a centralised canon law of its own. Each of the autonomous Member Churches, however, does have a canonical system.

In 2002 a network of Anglican Communion Legal Advisors was established by the Anglican Consultative Council at its meeting in Hong Kong. The following year, the Primates recognised that “the unwritten law common to the Churches of the Anglican Communion and expressed as shared principles of canon law may be understood to constitute a fifth instrument of unity in the Communion; and requested a statement of principles which may be added to and developed.”

EXCERPT FROM The Constitution and Canons 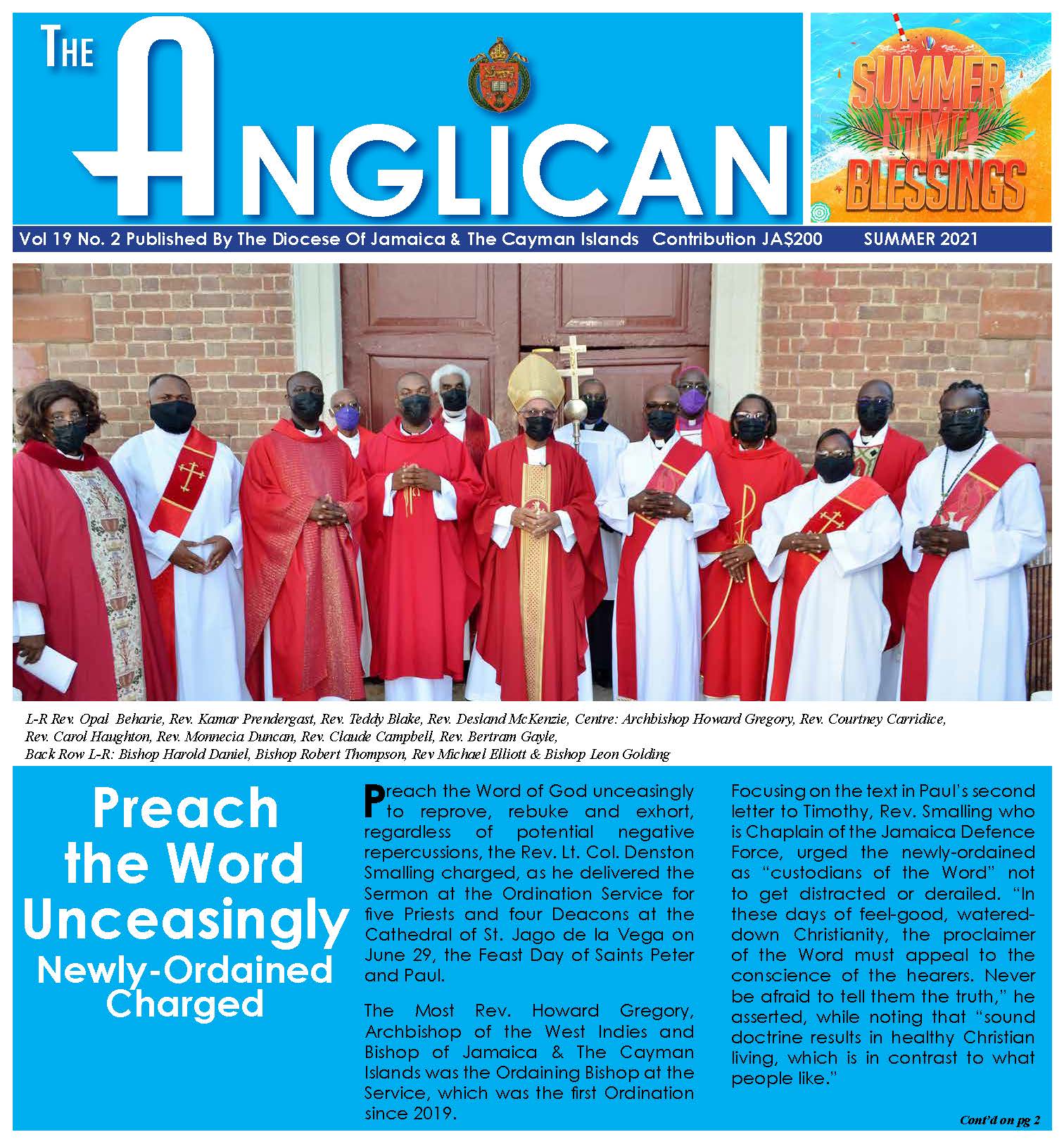