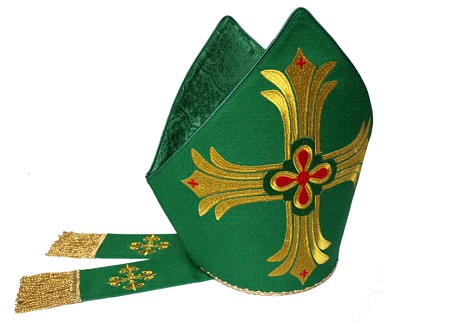 The General Synod of the Church of England today (November 17) enacted the measure enabling women to be ordained as Bishops.

The formal enactment of the legislation – Amending Canon 33 – followed the vote by the Synod in July this year approving the ordination of women Bishops. Since that time, the legislation has been approved in Parliament and it has also received Royal Assent.

The final legislative requirements took place during a session chaired by the Archbishop of York, Dr. John Sentamu, on the first day of the Synod’s meeting in London.

With the Instrument of Enactment having been read to Synod the motion was put without debate, with only a simple majority required for approval. Following the item being passed the legislation was signed into law by the Archbishops of Canterbury and York before the whole Synod.

Following the vote Justin Welby, the Archbishop of Canterbury, said:

“Today we can begin to embrace a new way of being the church and moving forward together.  We will also continue to seek the flourishing of the church of those who disagree.”