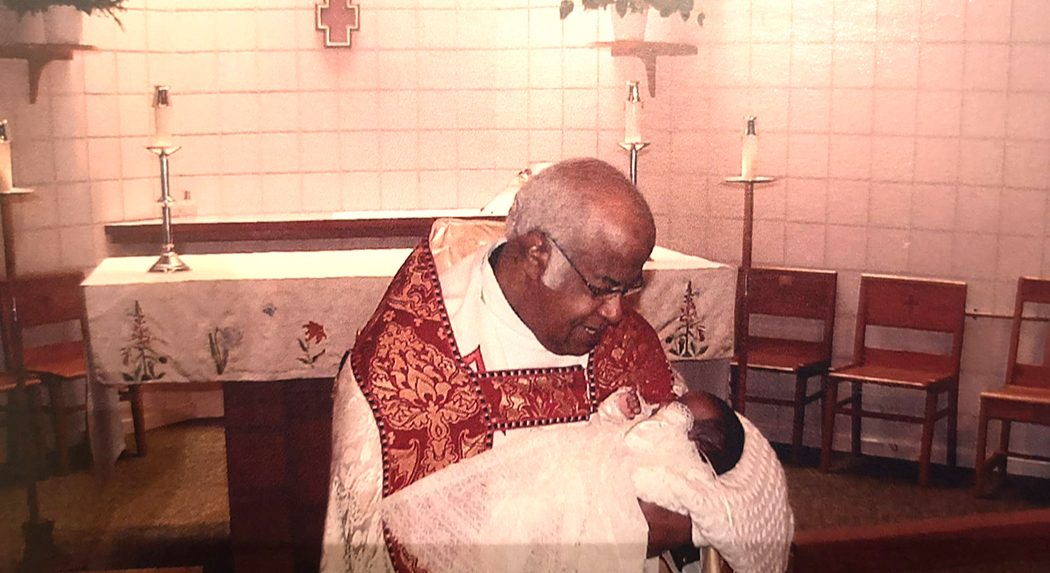 Veteran Anglican Clergyman, the Rev. Canon Peter Mullings, who was as an ordained minister in the Diocese of Jamaica & The Cayman Islands for 59 years, died yesterday (January 11), following a brief illness.

Canon Mullings, who was trained at St. Peter’s College, the Diocesan institution which preceded the United Theological College of The West Indies (UTCWI), was ordained a Deacon in 1963 and a Priest in 1964. He was installed as an Honorary Canon of the Cathedral of St. Jago de la Vega, Spanish Town, in 1987.

He served as Rector of the Church of The Ascension, Mona Heights for 37 years from 1974 until his retirement in 2011; and during his tenure, he also held responsibility as Rural Dean for St. Andrew for 29 years.

Canon Mullings was formerly Priest-in-Charge for the Old Harbour Cure, St. Catherine from 1963 to 1968. He subsequently assumed duties as Rector of the Cure from 1968-1971, while serving simultaneously as Priest-in-Charge of the Bartons Cure. In 1971, he was appointed Acting Director of Youth and held that post until 1974, when he returned to parish ministry.

Tributes from clergy and lay members across the Diocese remember Father Peter as “an innovative Priest, a dynamic Youth Director and a jovial individual who was a caring person, loved by many.”

In expressing his condolence, The Most Rev. Howard Gregory, Archbishop of the West Indies and Bishop of Jamaica & The Cayman Islands, recalls that he met Canon Mullings while he was a teenager and President of the Anglican Young People’s Association at the Church of St. Mary the Virgin, Molynes Road. “At the time, he was a young priest in Old Harbour, and we related to him easily. We could call him and he would travel from Old Harbour to Molynes Road to guide our Bible Study session or give a talk,” he said.

The Archbishop noted that although Canon Mullings had experienced many challenges during his 59 years of ministry, he faced them gracefully and served with distinction.

For Mrs. Judith Spencer Jarrett, President of the Mothers’ Union, the main Diocesan Women’s organization, “Uncle Peter” was a phenomenal influence in her life, and a mentor who guided her development to adulthood. “He was there every step of the way, and of course, supported me with prayer as I assumed the role of President of the Jamaica Teachers’ Association and beyond,” she reminisced.

The Rev. David “Tony” Reid, Rector of St. Thomas Church, in Lacovia, St. Elizabeth, spoke of a relationship that began when he was 16 years old.  “Father Mullings contributed much to my formation as a young man. He helped to teach me how to drive; and gave me my first experience of Church Management and ecumenical relationships in the Hope Area when he facilitated my election at age 18 to the Committee at Church of the Ascension, Mona Heights.”

Others who have also assumed leadership positions in the Church spoke about the seminal role which the late Canon played in the annual Diocesan Summer Camps in Negril and as Chaplain of Jamaica College.

Canon Mullings is survived by his wife Jean, children, and grandchildren. 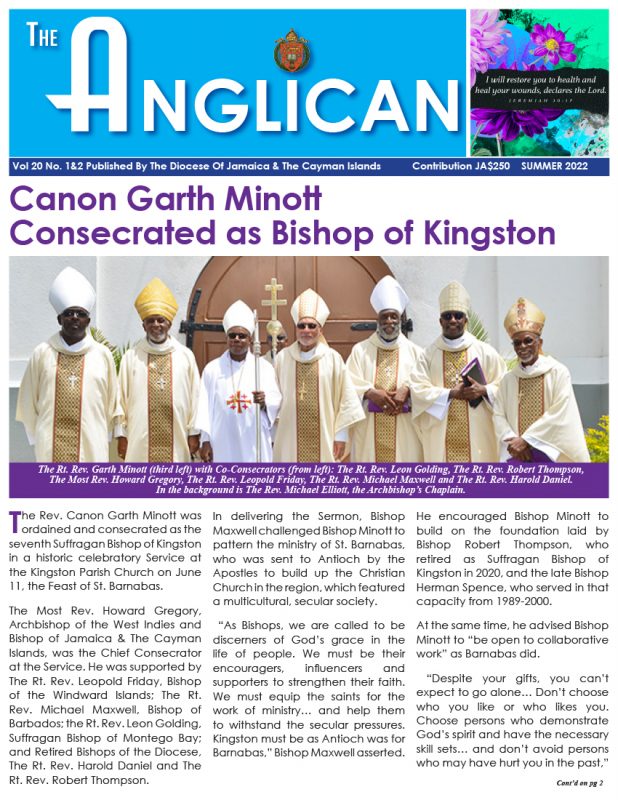