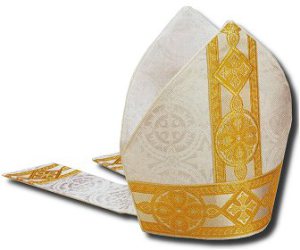 The Church in the Province of the West Indie has achieved the two-thirds majority of its eight Dioceses in support of the ordination and consecration of women as Bishops.

This development was reported at the recent 39th   Meeting of the Provincial Synod held in Barbados from November 15-19. It comes some 20 years after the CPWI approved the ordination of women to the priesthood in 1995. A Communique issued at the end of the Synod explained  that the Provincial Canons will now have to be amended to facilitate implementation.

The ordination of women to the male-dominated Anglican priesthood has been a controversial issue; and it was not until 1989 that the first woman was consecrated as a Bishop in the Anglican Communion.  She is the Rt. Rev. Barbara C. Harris who served as Suffragan Bishop of Massachusetts, in the United States of America. The Church of England consecrated its first female Bishop the Rt. Rev. Libby Lane, in January 2015.

There are now some 40 women Bishops in the worldwide Anglican Communion.