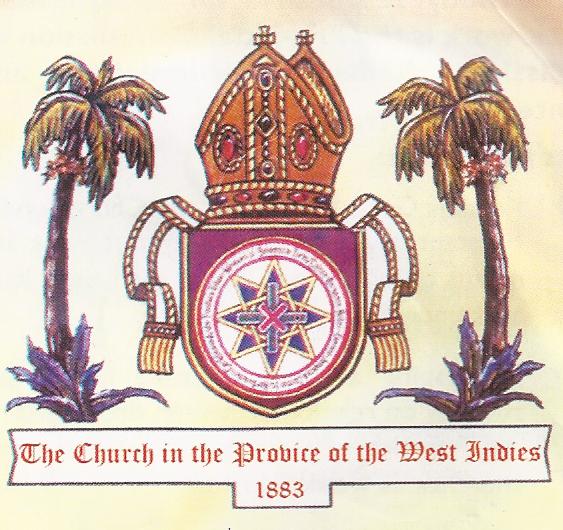 WE the members of the House of Bishops, the House of Clergy and the House of Laity of the Church in the Province of the West Indies at the 39th Triennial Meeting in Barbados at Divi Southwinds, St Lawrence, Christ Church, November 15 – 19 2015, GREET you in the name of our Risen and Ascended Lord, Jesus Christ.

The Synod of the Province gathered under the theme; “Anglicans: Celebrating and Sharing our Gifts for Mission and Ministry.” It was convened at the Cathedral of St Michael and All Angels on Sunday, 15th November, 2015 with the Most Rev. Dr. the Honourable John Holder, Archbishop, as President and Preacher.  In his charge the Archbishop stated that “we assemble full of hope, committed to the task of mission and ministry encouraged by words from the letter to the Hebrews (12:1) to “…run with perseverance the race that is set before us,”

He pointed out that the theme highlighted three activities that should characterize Anglicanism in the region. These being celebration, sharing our gifts and engaging in mission and ministry. He charged us to celebrate the uniqueness of being Christian and Anglican. The challenge facing us he noted in the Province “is one of keeping Anglicanism fresh and relevant with a theologically sound and convincing voice with respect to the many issues that confront us in our dioceses”.  The Five Marks of Mission adopted by the Anglican Communion, which delegates would be reflecting on, were presented as signposts on the journey of faith.  He further invited us to use the Marks as a means of sharpening our focus as “we engage in the type of action that can transform lives and communities” in the continued proclamation of the Good News of Jesus Christ.

Dr Perkins’ presentation was entitled, “A Strange Kind of Obligation: Anglicans Celebrating and Sharing our Gifts for Mission and Ministry”.  The presentation invited the Synod to recognize the fact that with a gift there is always an assumption of giver and receiver.  When the gift is given and received with an attitude of thankfulness it places on the receiver “a strange obligation to reciprocate” in sharing and passing it on.  Creating an acrostic using the initials C.P.W.I. she spoke of the gifts of Anglicanism in the West Indies being apparent in at least four areas: (1) Caribbean-ness, (2) Presence (3) Wisdom (4) Influence.  In elaborating on each area, Dr Perkins affirmed the need for the Church to widen its vision of Ministry and to incorporate all the gifts in the ‘Body of Christ’ for the service of Christ and the building up of His Church.

The discussions of Synod were also informed by the following written papers:

The Synod received reports from five clusters, each looking at a Mark of Mission and informed by the keynote address and papers received. A number of resolutions were tabled and discussed and recommendations made for specific action in the Dioceses of the Province. Of particular note are the following:

Insightful and challenging daily reflections, informed by the theme and Marks of Mission, were led by the Reverend John Rogers of St George Parish Church, Barbados.

The Synod was pleased to have with us and to receive greetings from: Archbishop Josiah Idowu-Fearon, Secretary General of the Anglican Communion; the United Society (Us), formerly USPG, brought by Mrs. Janette O’Neill, General Secretary of the Society as well as from Rev Rachel Carnegie of Anglican Alliance

Congratulations were extended to the Bishop elect of Guyana, Father Charles Davidson. The Synod assured him of the continued prayerful support of the Province in the new ministry to which he has been called and set apart.

Our thanks to His Grace, the Archbishop of the West Indies and Bishop of Barbados, as well as the clergy and people of the Diocese for the gracious hospitality extended to members of the Synod.

In light of the foregoing, we leave Provincial Synod strengthened in our fellowship in Christ and more determined to follow and make Christ known and worshipped in our several dioceses.