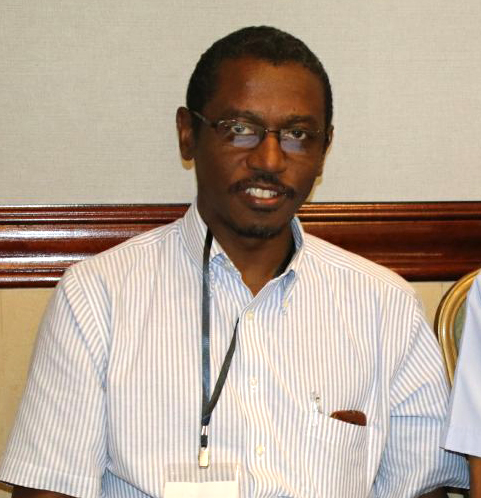 The Rev. Michael Allen, currently Rector of the Church of the Ascension, in Mona Heights, Kingston, has been appointed a Canon of the Cathedral, effective Saturday, June 9, when he will be installed. The Service at the Spanish Town Cathedral will begin at 9.30 am.

Fr. Allen, who was ordained a priest in 1996, first served as Assistant Curate at St. Margaret’s Church, Liguanea and Priest-in-Charge in the Brown’s Town Cure, St. Ann. In 2001, he assumed duties as Divisional Director for Christian Education in the Department of Education and Youth at Church House – a post he held for 10 years. In 2011, he became Rector at the Church of the Ascension. A graduate of the United Theological College of the West Indies, he holds the Bachelor’s Degree in Theology from the University of the West Indies and the Master’s Degree in Christian Education from the Virginia Theological Seminary in the United States.

Fr. Allen will join seven other Canons, the three Archdeacons and three Bishops in the Diocese who make up the Cathedral Chapter. He will occupy the stall of St. Columba, one of twelve stalls in the Cathedral named after early Christian saints. St. Columba was a 6th century Irish priest, teacher and the founder of monasteries. He went to England and was exiled to Iona in Scotland where he founded and led a monastic community for 12 years.