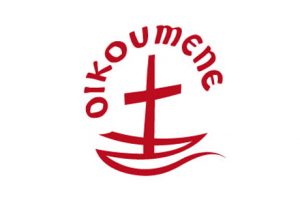 Next year’s Week of Prayer for Christian Unity, which traditionally takes place in the northern hemisphere each January, has been prepared by the churches of the Caribbean. The annual event traditionally takes place between the feast of St Peter on 18 January, and the feast of St Paul on 25 January. Some southern hemisphere countries hold the week on a different date to avoid January holidays.

Next year’s theme is “Your right hand, O Lord, glorious in power”. Following the usual pattern, the World Council of Churches (WCC) and the Pontifical Council for Promoting Christian Unity (PCPCU) asked churches in a region to prepare the material – this time the Caribbean – before it was submitted to an international editorial team of WCC and Roman Catholic representatives to refine the text to ensure that it can be prayed throughout the world, and to link it with the search for the visible unity of the church.

The completed text, published jointly by the WCC and the PCPCU, is now available in English and French on the WCC website. Additional translations are expected to follow in the coming weeks.