Today is the 50th Anniversary of the Act of Parliament passed in 1967 which decriminalised homosexual acts in our Country. The Church of England, led by Archbishop Ramsey, was supportive of the Sexual Offences Act.

In January 2016 the majority of the leading Archbishops of the whole global Anglican Communion – almost 80 million people in 165 countries – confirmed the longstanding view of the Communion that diminishing and criminalising homosexual people is wrong.

The Church, not just the Church of England, but all those who follow Jesus Christ and whose lives are committed to his worship and service, has very often been defined by what it is against. It has condemned many things, and continues to do so, very often correctly, for example when they involve the abuse of the poor, or the weak, or the marginalised.

The Church is called more to be identified by what it loves, most of all by its pointing to Jesus Christ, not merely by what it condemns. Many people who have nothing to do with the institutional church and who seldom, if ever, attend it, nevertheless see in Jesus Christ someone of startling and extraordinary attraction. Many homosexual people follow Christ, drawn to him by his love and his outstretched arms welcoming all those who turn to him.

One of the things he said has been much on our minds recently: “Come to me, all you who are weary and burdened, and I will give you rest. Take my yoke upon you and learn from me, for I am gentle and humble in heart, and you will find rest for your souls. For my yoke is easy and my burden is light” (Matthew 11:28-30).

There is no human being to whom this does not apply. Every single one of us needs to lay our burdens on Jesus. For every single one of us, the burden that is most onerous, most difficult to bear, is the burden of what the Bible calls our sin, our failure to live as we ought, our continued falling short of the mark. It is the universal characteristic of being human that we are sinners.

This day of anniversary of the 1967 Act is one when the Church in this land should be conscious of the need to turn away from condemnation of people as its first response. When we rightly celebrate what happened 50 years ago today, we do so best by turning to him and saying, “Yes, we take your yoke on our shoulders with you”.

It is summed up wonderfully in a poem by Ann Lewin, a Christian poet, which has been quoted several times recently:

“The Yoke is easy, but it’s still

A yoke, smooth-shaped for work.

We chafe and struggle,

Longing to be free, yet

Christ who takes the strain,

The burden is not less, but light,

(‘Job share’ in Watching for the Kingfisher: Poems and prayers, Ann Lewin) 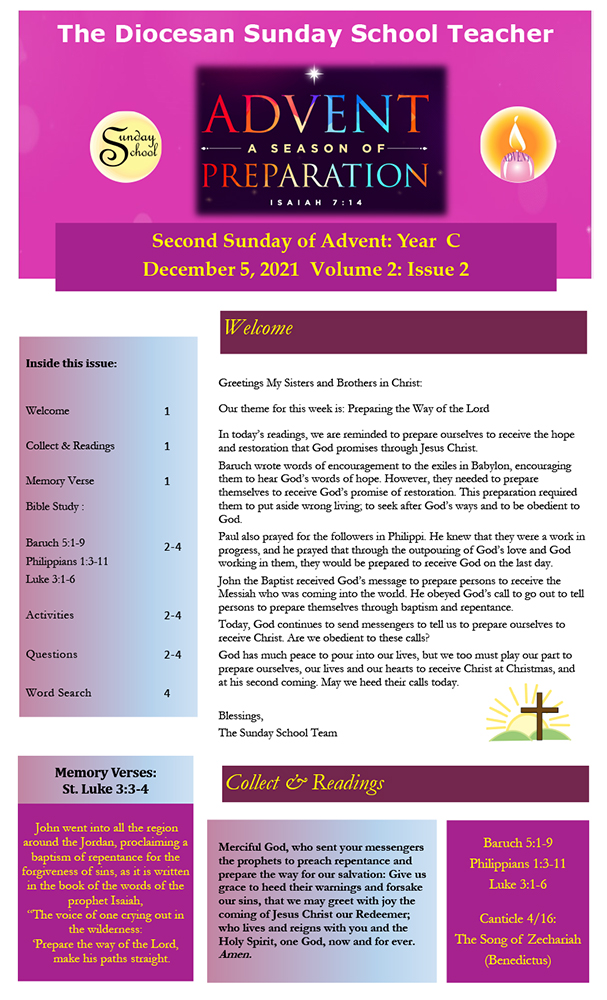